Jonathan graduated from the Royal Academy of Music and as a young man was 'spotted' in London and brought to Cecil Sharp House to fill the vacancy left by the passing away of the two main 'Society' pianists. Despite his long and successful musical career in television he has always acknowledged the debt that he owes Folk Music.

David grew up playing folk music, and arranging music for dancing in the style of small orchestras has long been a passion. He and Jonathan have collaborated over the years to produce the Traditional Carol Concert at Cecil Sharp House which is accompanied by a 22 piece orchestra. This is the first time, however, that they have come together to make music for dancing. 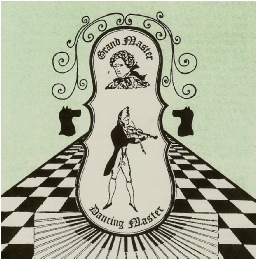